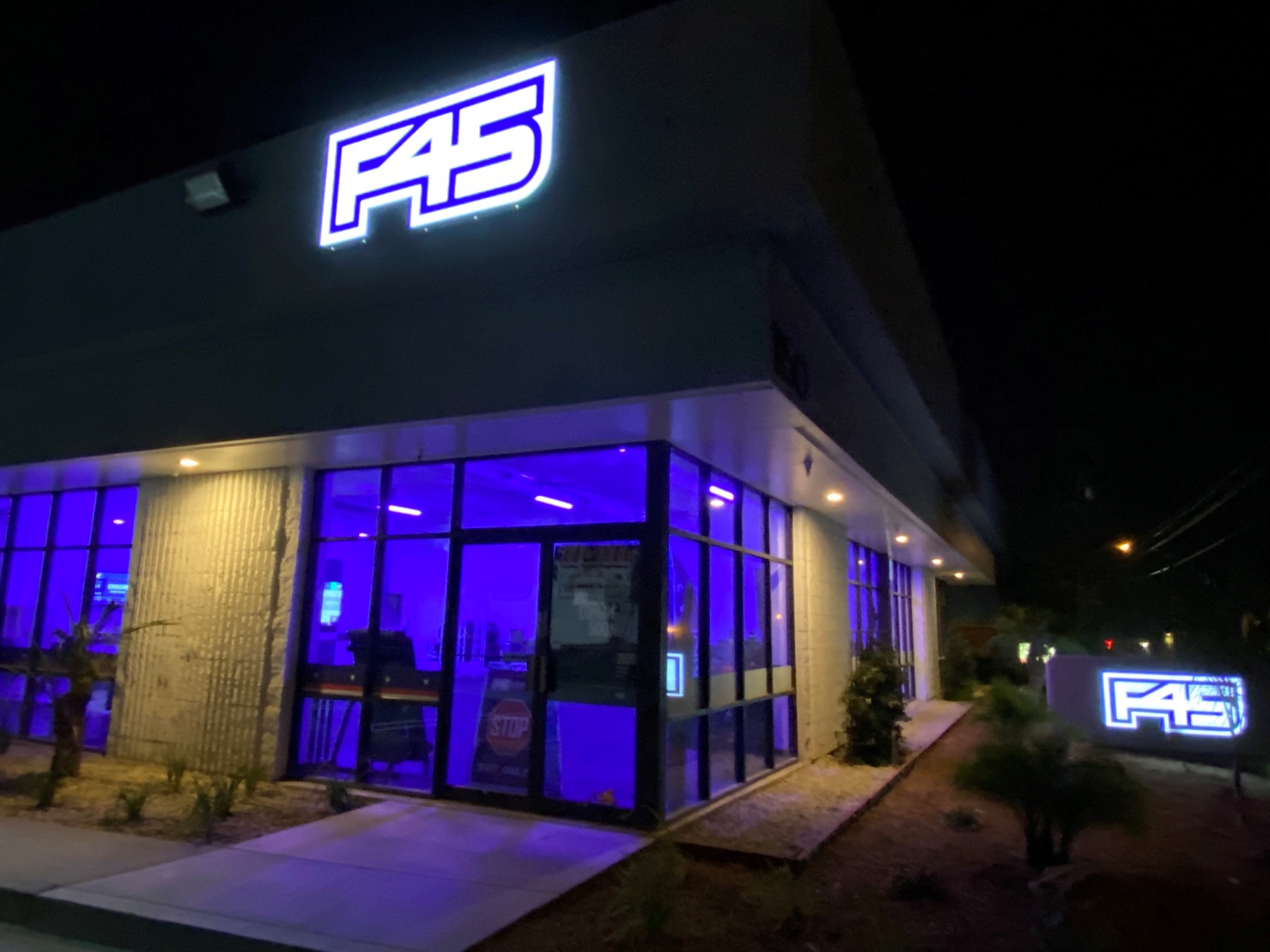 As the entire country suddenly shut down in 2020 for COVID-19, Curtis and Barbara Dowell were in the middle of constructing a new fitness studio  in Ventura, California.

They knew that people stuck in their houses for weeks on end would be anxious to get back to the gym. At the same time, COVID raised the importance of cleaning and disinfecting gyms to a whole new level. 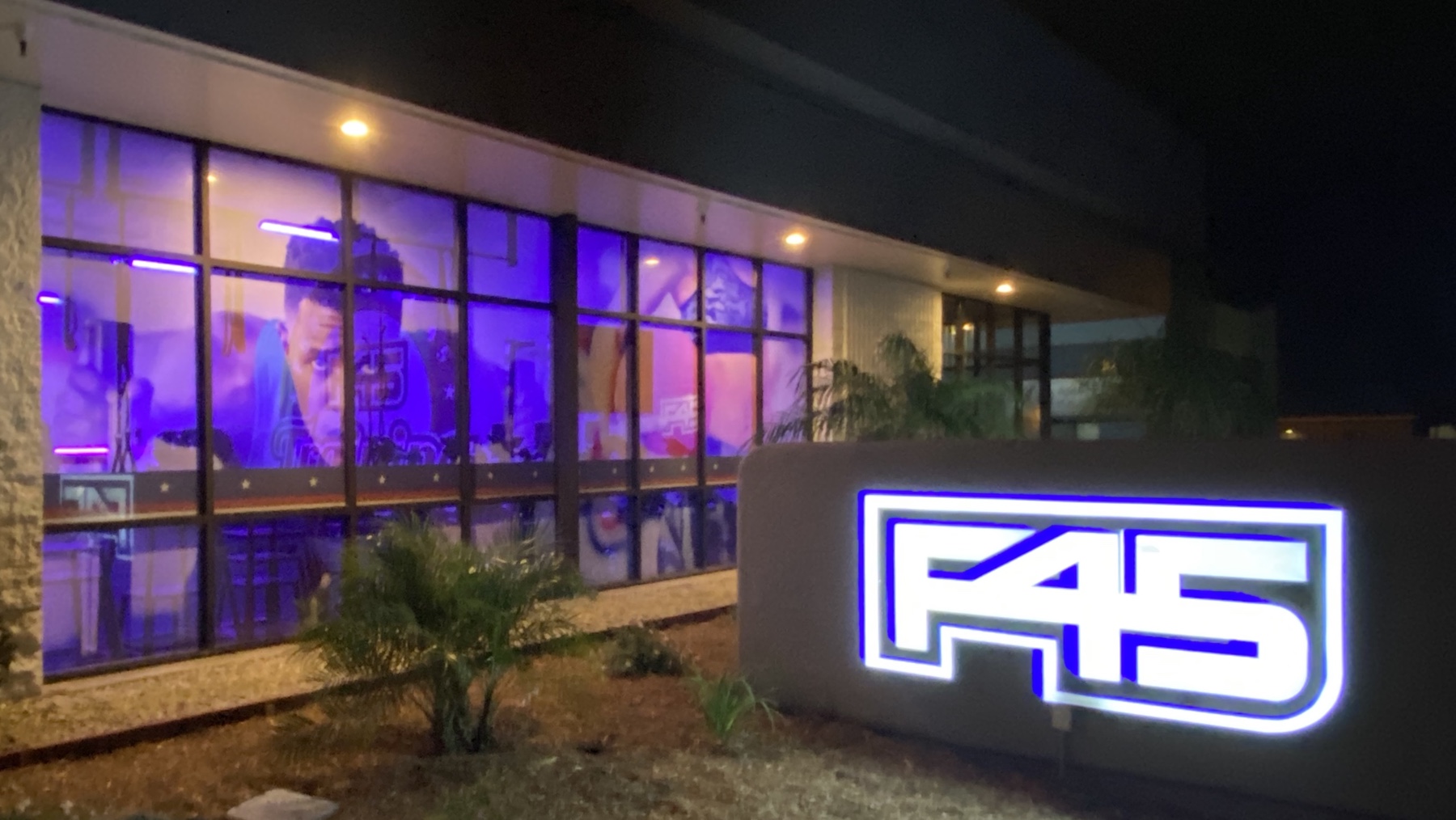 Multiple Layers of Protection Are A Game Changer

Curtis also owns a construction company, so he understood the concept of creating “cleanroom” environments and the need for multiple layers of protection. You decontaminate and put on personal protective equipment before you enter the cleanroom, and you put in place many layers of defense to protect against germs tagging along.

They initially considered ultraviolet (UV) lighting but after doing research, concluded that antimicrobial light was the preferable choice for all-day lighting for high-traffic businesses like gyms where customers are constantly coming and going. UV light is better for cleaning locations during hours when the building is closed and people aren’t present because of exposure dangers. Vyv’s antimicrobial lights are meant to be used continuously even with customers present.

Curtis and Barbara also instituted other complementary measures in their gym.

The first level of protection includes sanitizing mats at the entrance of the studio which clean and sanitize the bottoms of the customer’s shoes. There is also a system they devised that allows customers to check in without touching anything. Customers put their phones in UV sanitation containers, which clean them during the workout.  After that, customers clean their hands with sanitizer.

The studio provides towels, as a safeguard against customers bringing their own from home.  There are large ceiling fans in the studio and very good air flow, along with a designated entrance and exit.

“We made the decision to implement the Vyv antimicrobial technology, knowing that it provides a continuous disinfection, that it continually reduces microbes even when customers are working out,” Curtis said. “That was a game changer for us. Because anything exposed to the antimicrobial ceiling lighting is being cleaned constantly.”

It’s difficult, if not impossible, to constantly clean the equipment by hand when the studio is filled with customers going through their daily workouts, as Curtis explained.

“It’s not possible to go around with squirt bottles, after everybody’s touched something,” he said. “You would need to have a bunch of people in there, running around just doing wiping and cleaning.”

Also, with constant spraying, you are leaving behind the chemical residue of the spray, a problem you don’t have with antimicrobial lights.

Potential new customers felt reassured by the presence of the Vyv lights.

“They were like, ‘Wow, I feel safe in here. I’m definitely going to sign up. I’m not going to go back to this other big box gym that I was at because I don’t feel safe.’ And I don’t think that would have happened without the Vyv lights.”

It’s even more reassuring to customers when they learn that the lights were cleaning and killing viruses and bacteria even at night when the studio was closed.

“So you come in and in the morning you know the space has been super cleaned overnight,” Curtis said.  “It’s a reassurance.” 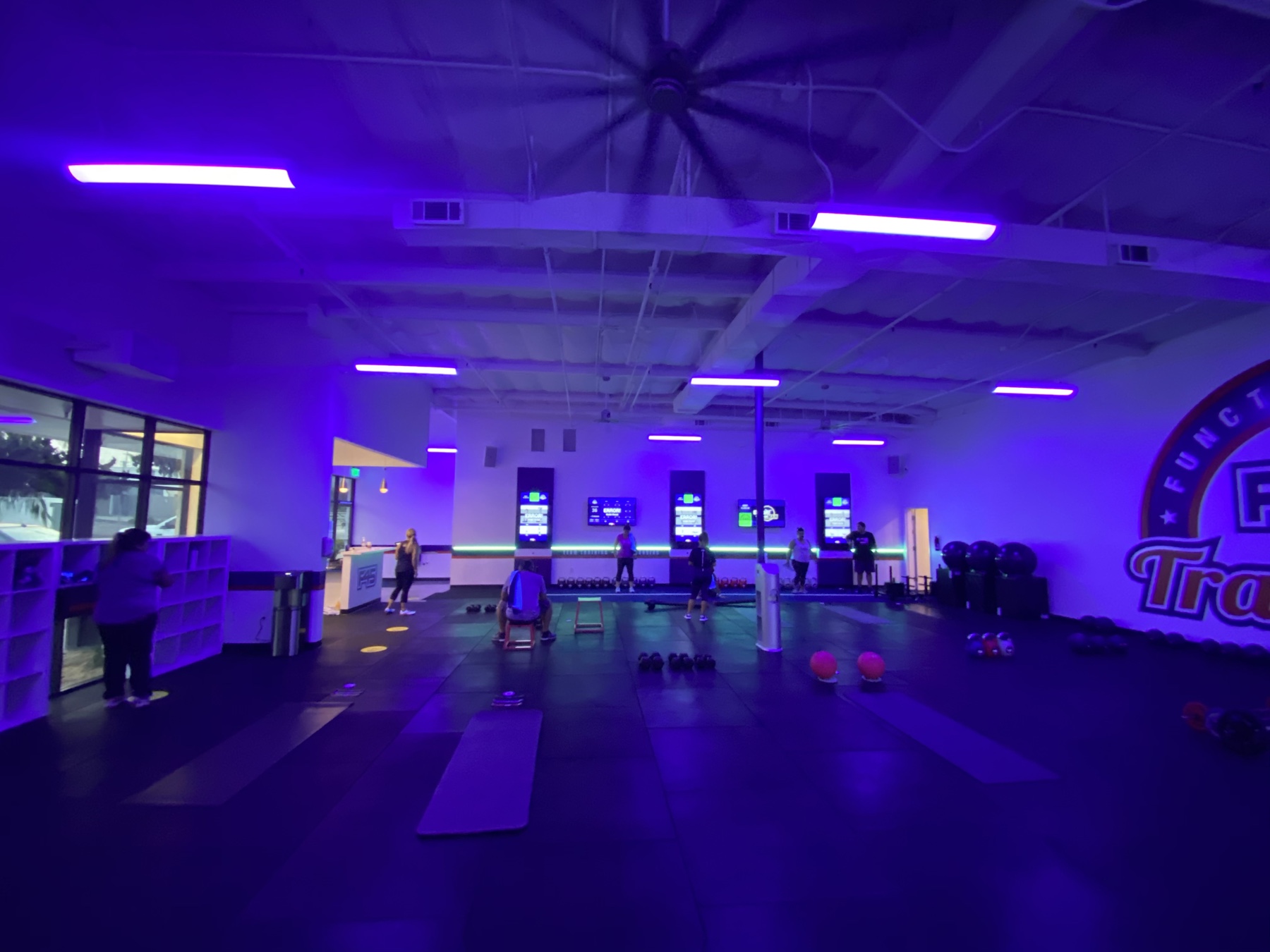 Customers can actually see the lights at work creating a cleaner gym.  “The ones we have are the dual-mode lighting technology, so it has the white light and the violet light, and they clean at different rates,” said Curtis.  The white visible light provides a high-quality white light that is perfect for hours when customers and employees are in the studio.  The violet enhanced antimicrobial lighting emits a higher level of cleaning action while using less electricity, and though it can be used with people present, it is most often used overnight or when the gym in unoccupied.

After the studio had been open for around three months, it was attracting an average of 30 new members a month, triple the expected number.

“Somebody told me yesterday how safe they feel working out under the lights, and other people just walk in and feel the lights give them a calming effect,” Curtis said. “I think they were still just filled with that reassurance of the lighting.”

The studio owned by Curtis and Barbara is an F45 franchise with the parent company based in Australia.  The technology offered by the franchiser allows customers to complete a full-body workout in 45 minutes.

“The technology that they have just kind of nailed everything, “said Curtis. “You get a really good workout in only 45 minutes, either cardio or strength. And, you know, we live in a microwave world. Everybody wants everything done right now and fitness is no different.”

Cleanliness is Key at the Gym

As the Dowells have learned with the COVID-19 startup, many customers have the same standards when it comes to cleanliness, health and safety, now more than ever.

In a survey earlier this year by Upswell, a marketing company, 27% of respondents said improving safety precautions would encourage them to return to a gym membership. That was a factor even more important than pricing promotions.

“Make sure to highlight the steps you’ve taken at your gym to increase the sanitation and safety for your members in your marketing materials and on your website,” UpSwell wrote. “It could be the reassurance someone needs to feel comfortable coming back to your facility.”

Antimicrobial light can be at work cleaning surfaces in gyms and fitness centers 24/7 providing visible antimicrobial protection that leads to valuable peace of mind. 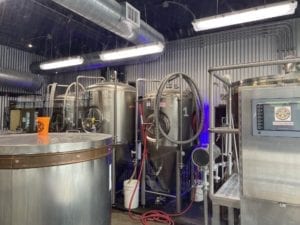 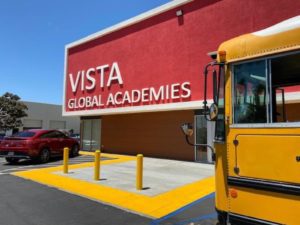