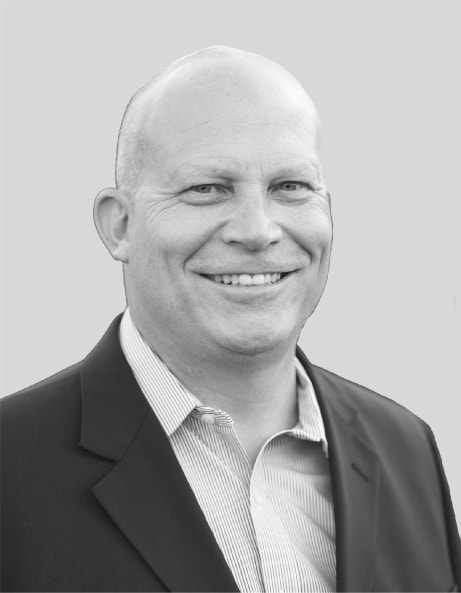 Rob Vogel is the founding principal of J5 Partners, a sports and entertainment business solutions firm. With 25 years of high level sports and entertainment experience, Rob is able to leverage his expertise, insights and network of solution providers to drive business to clients through high impact partnerships, state-of-the-art sponsorships and marquee brand initiatives. Rob brings a wealth of relationships and valuable experience to his clientele which include being a key advisor on over $10B worth of sponsorship proposals and agreements. During his time as President of The Bonham Group, Rob played a major role in growing the company to national status where it became recognized as a leading sponsorship and naming rights valuation and sales firm. He was instrumental in the development and completion of 12 professional sports naming rights agreements including the O2, CenturyLink Field, PetCo Park and Honda Center. He has worked with some of the largest brands in their respective industries such as JPMorgan Chase, Heineken, US Bank, IBM, DIRECTV, Universal Studios, AEG and a host of “blue chip” sports properties including: the NFL, NBA, NHL, Seattle Seahawks, Pittsburgh Penguins, Atlanta Falcons, Ohio State University and the University of Texas. Rob is a graduate of the University of Nebraska and currently serves as the Advisory Board Chairman for the Big Idea Project. He has also served on the Denver Convention and Visitors Bureau’s Committee on Sports Development. His views on sponsorship and stadium naming rights have appeared in numerous publications, including the SportsBusiness Journal, Forbes Magazine, Wall Street Journal, USA Today and Boston Herald. 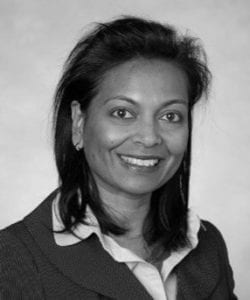 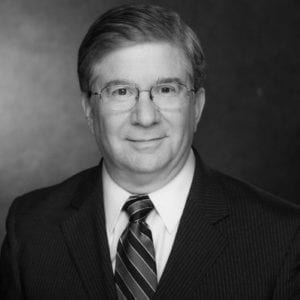