In 2017, for the first time in its history, the World Health Organization issued a wake-up call about the growing threat of “superbugs” developing resistance to antibiotics.

This drastic step was driven by indisputable global dynamics:

A 2019 CDC report on antibiotic resistance states that 3 million Americans face antibiotic-resistant infections every year, resulting in an estimated 35,000 deaths. 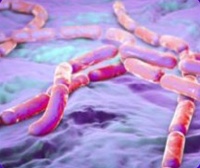 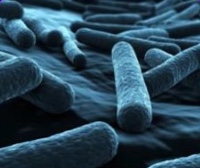 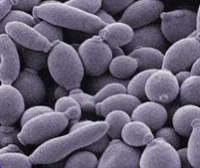 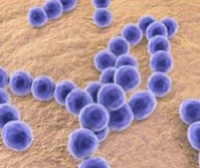 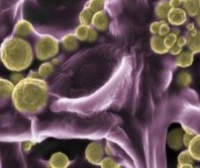 Leading Bacterial Sources of Illness and Deaths in the United States

Leading Bacterial Sources of Illness and Deaths in the United States

These pathogens are spread through both human transmission and environmental contamination. They are a pervasive threat in health facilities, homes, public spaces and work environments. Increased antibiotic resistance leaves people highly vulnerable to illness, with limited defenses. Antibiotics have long been relied upon to combat infections. During the past two decades this once powerful medical tool has become significantly less effective. Why?

Antibiotic medicines target specific proteins in germs, which have adapted over time increasing resistant to these drugs. Making matters worse, drug discovery has not kept pace. Between 2008 – 2012 only two new antibiotics received U.S. FDA approval, compared to sixteen between 1983 – 1987. The situation is so dire that the World Health Organization considers the threat of antimicrobial resistance comparable to the threat of climate change.

The pandemic has awakened the world to the dangers we face. Our leading scientists have been telling us about this for years.

Let’s be in touch.

If we can answer any questions or you’d like to brainstorm ideas about how you can apply antimicrobial LED light, please say hi to Vyv.