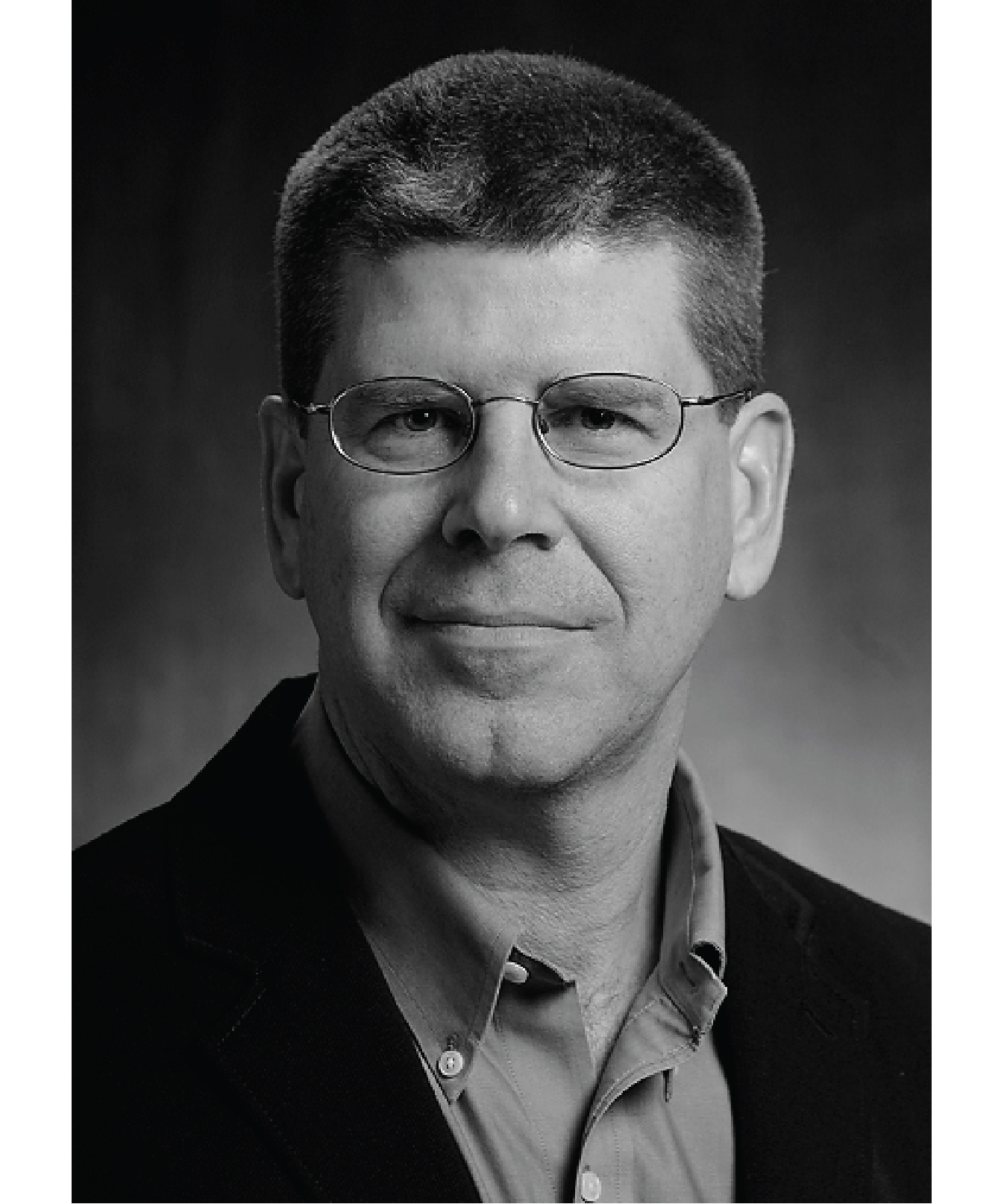 Clayton Besch is the Director of ESD’s New York Ventures which works to bolster the critical capital needs of New York State’s innovation economy by providing seed and early-stage venture funding to high growth startups as they move from concept to commercialization, through early growth and expansion.

Raised in the Capital Region, Clayton did his undergraduate at Hamilton College in Central NY followed by advanced education in Asia, earning a Masters at Nagasaki University and a PhD at Tokyo University. After working with SOFTBANK Capital’s worldwide VC network for a number of years he returned to the Capital Region and joined New York State’s VC program. 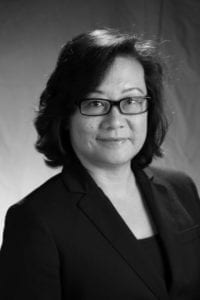 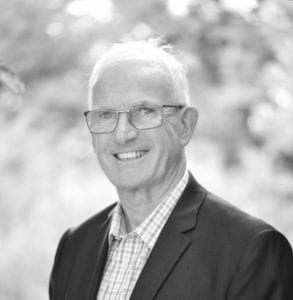